Psoriasis is a chronic inflammatory, non-curable skin condition. It is a non-communicable disease and is considered as mild or severe depending upon the spread of the disease and the time for its recovery. You may have a relapse period where the symptoms may recur and worsen after a period of improvement.

The symptoms of psoriasis depend on the type of psoriasis. The most common symptoms include dry, red patches which can be itchy and irritating, often develop on the elbows and knees but can spread to other parts of the body. Other symptoms include genital lesions in males, pain in the joints, deformities and discoloration of the nails and severe dandruff on the scalp.

Psoriasis is a global condition affecting people of all age groups with higher incidence in younger adults. These lesions develop because of faster proliferation of skin cells, which is caused by the abnormal functioning of the lymphocytes present in the blood. Often the symptoms get worsened in winter. Other factors that trigger the condition include

Based on the characteristics of plaques and the body part affected, psoriasis is categorized into five types, namely:

The diagnosis of psoriasis involves physical examination and sometimes a skin biopsy can also be ordered for detailed analysis of the condition. X-rays are ordered to confirm the type of psoriasis.

Several options are available for the treatment of psoriasis and the choice depends on the type of psoriasis, area affected, disease severity and other factors. The treatment approaches include

In topical treatment, different medicated creams or lotions are applied directly on the skin or scalp for relieving the symptoms. In addition, some vitamin supplements are also prescribed for better symptomatic relief.

In systemic treatment, medications that suppress the auto-immune activity are recommended. The medicines include immuno-suppressant and newer class of agents called biological drugs. Biological agents are proved to be very effective.

Phototherapy is exposure of affected skin to ultraviolet radiation. Several varieties of phototherapy treatments are available such as psoralen + ultraviolet A (PUVA), ultraviolet B (UVB), & narrowband UVB. In PUVA treatment, affected skin is exposed to light after giving the photosensitizing drug, psoralen. Psoralen makes the skin more sensitive to radiation and thereby treatment will be more effective.

In addition to the treatments mentioned above, your dermatologist may prescribe antibiotics to subside the associated infections, recommend other techniques such as stress-relieving techniques, oatmeal bath and exposure to the sun to improve the condition. 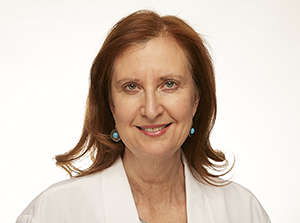 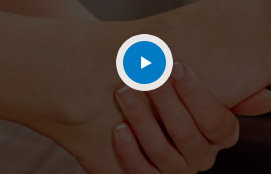